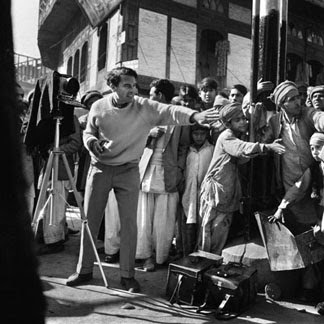 As many now know Maurice sadly passed away recently, Jon has written a tribute to the wonderful photographer, gentleman and explorer of both the world and of life itself...
Read it here....
Posted by HOST Gallery Blog at 07:21 1 comment: 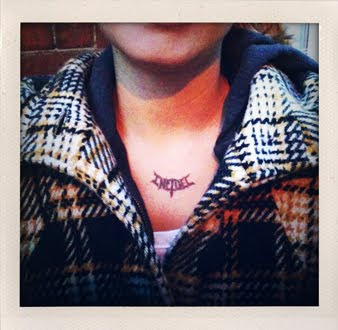 Your not really anyone these days, unless your are sporting a HOST approved Infidel Tattoo, now available free from the gallery to accompany Tim Hetherington's Show Infidel.... 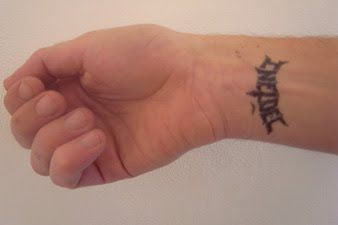 Posted by HOST Gallery Blog at 05:11 No comments:

Just delivered to my desk is the first issue of Teller Magazine, which is a really exciting venture. A Magazine of stories, both in pictures and words. Distributed and published by Trolley. We are going top have a launch party on the 29th Oct, from 6:30 so please do come along and see the magazine, and hear a couple of short readings over a drink.... Anyway more about the magazine from the editors Katherine Hunt and Ruby Russell.... 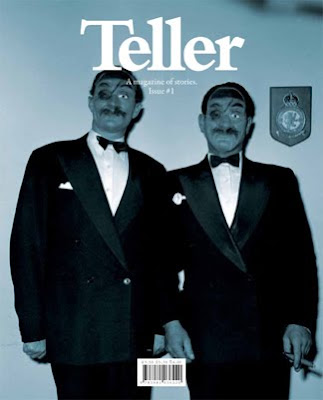 "Teller is a magazine of stories. Stories told in pictures, in words, or in both: contributions are drawn from any medium or discipline that can tell a story on the printed page. They may report a real event, or be works of pure fiction. Often they are both and neither, combining fact and invention, documentation and imagination.

Issue 1 unearths the work of Charles Trotter, a commercial photographer based in Nairobi in the 1950s, whose pictures of high society show us the decadence of colonial rule in its dying days. Meanwhile Flavie Guerrand’s photographs shot at all-nighters in Paris and Berlin present a narrative of the ultimate party. 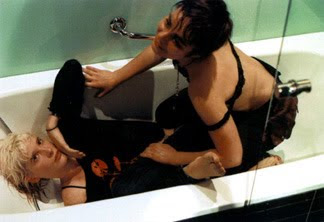 Other stories include Julia Hayes’s commemoration of a cleansing ritual held by 1930s London slum-dwellers, a savage tale of mortality by writer Lee Scrivner, and Swedish artist Nina Mangalanayagam’s exploration through words and images of the complex cultural identity of her Tamil family in Europe.