a language still in its infancy

A rather nice quote from a while back by the late Mr Leonard Freed:
"Photography is a visual language still in its infancy. Just as the poet adds meaning to words, so the photographer adds to visual symbols. But, whereas the other arts developed in time over centuries, photography has yet to mature and define itself. The fact that millions of people can see the same visual images on television, in films or photography is communication. It is a language. To be a poet-photographer is both saddening and challenging. Saddening to think that literary traditions are being lost to a language that is only in its infancy. Challenging in that one is free to be original...."
Photo by Bill Jay
Posted by HOST Gallery Blog at 13:01 No comments:

The Natural History Museum's Wildlife Photographer of the Year Award has had an interesting turn of events when judges it seem cried WOLF! ... Read more here....
Posted by HOST Gallery Blog at 16:40 No comments:

JM Colbergs blog recently posted Chris Verene's work, which reminded me what an important photographer he is...
I became aware of his work simply through the fantastic books which Twin Palms publish...
I cant recommend highly enough looking at this book....
Anyway below is from his body of work Camera Club, it speaks for itself really but here also is an explanation from Verene's website.... 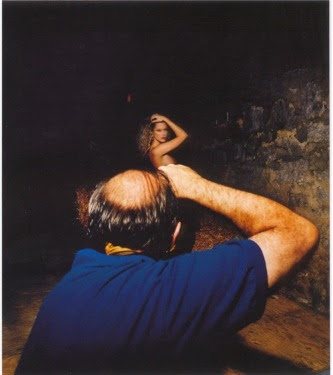 "..In the mid-nineteen nineties, Chris Verene sought out photography clubs that advertise to aspiring models offering them a career in the modeling industry. These clubs have been in the US since the 1940’s—often seen as groups of male photographers huddled around swimsuit models in studios and on beach locations. 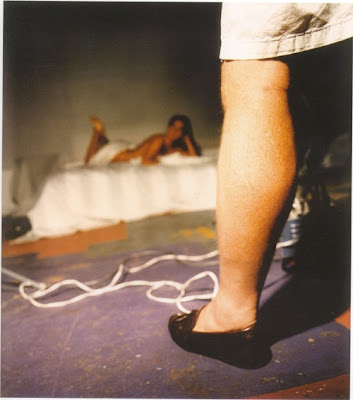 The project sought to document the photographers who join a club as way of access to women who would be willing to pose in lingerie, swimwear and nude. Verene joined these clubs in a number of American cities and surreptitiously made pictures of the men and their equipment while they were distracted by the models. Verene also conspired with a female friend who applied to the clubs as an aspiring model as a way of investigating the system that drives the organization. The two found that the clubs were never a real route to becoming a fashion model, and such promises were often offered in lieu of payment. 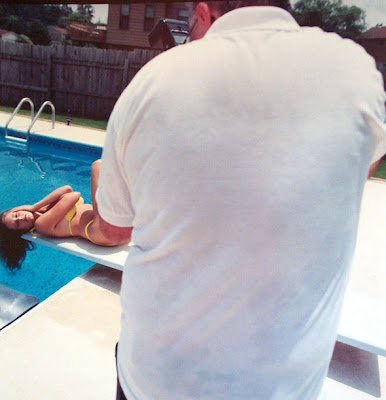 Verene’s “Camera Club” project is unstaged, and is a real document of how the clubs truly feel. It stands as a caution to young models—suggesting to all such people that they be careful who they trust with taking off thier clothes for pictures, and that they not always believe all the stories that such clubs tell..."

Posted by HOST Gallery Blog at 15:27 No comments:

Stephen Gill has produced an editioned print from his series Hackney Flowers whereby all proceeds will go to aid the people whose lives have been devastated by the earthquake that hit Haiti on January 12th...
From an edition of 100, 12"x10" print...
And great value at £40.00
More info here.... 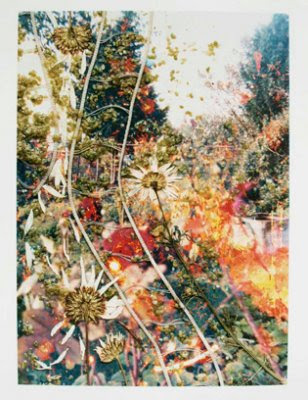 Posted by HOST Gallery Blog at 02:27 No comments: